Band members are based in Calhoun County and Columbia, SC

How did this band come together?

According to Mickey, Barry, Michael, and he had played together previously in another local band, called The Calhoun Connection. “We just had a lot of fun and decided we wanted to do more, so we needed more people. Blake played with us sometimes, so we invited him. Randy was a neighbor of Barry’s and sometimes he would sit in. Cooper, Randy’s son, played with us until he went off to Carolina. We needed a good electric guitar player, and Blake had gone to school with Chris and had played in a band called BandKamp. So it all came together over a period of time.”

What’s it like to play to a local crowd?

“We love playing for everyone here. People come out and support us and have a great time. I love to play because there’s such a good energy about it… people dance and sing and it’s as much fun for us as it is for them. We play for fun and to release stress, and so it’s great to just joke around and have fun with everyone.”

Why do people support you?

“We play concerts for fun, and so coming out to have a laid back good old time is number one. We also do weddings, anniversaries, and parties, too, and our music has mass appeal. People of all ages usually know the songs on our playlist and the lyrics, and lots of us have memories that go with these songs. Occasionally, we play fundraisers, too. For example, this Thanksgiving-Eve, we are working with the Rotary Club to help the victims of Hurricane Dorian get fresh water in the Bahamas. I think it’s important that we don’t forget about them, and I don’t want it to be one of those out-of-sight-out-of-mind things. They got completely hammered. It’s frankly hard to imagine the devastation. This will be at the Golf Course, and that’s a great venue. We love playing there and people really look forward to it.”

Follow The Gaspumpers on Facebook https://www.facebook.com/TheGaspumpers/ to stay in the loop on what they have scheduled. Contact them with questions or to discuss bookings by calling Barry (803-570-9091) or Mickey (803-535-9900). 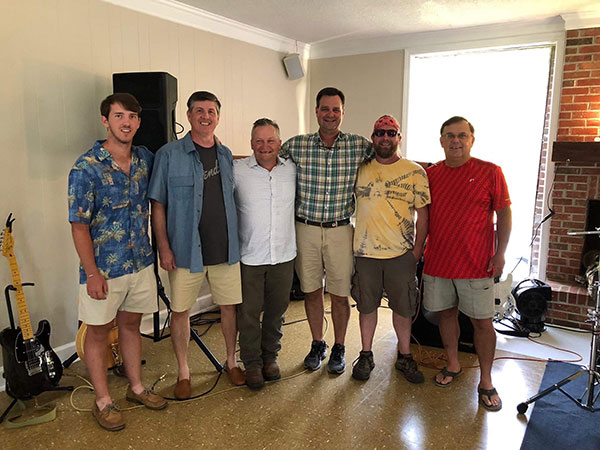 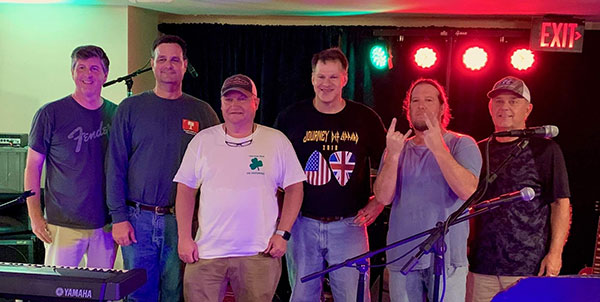 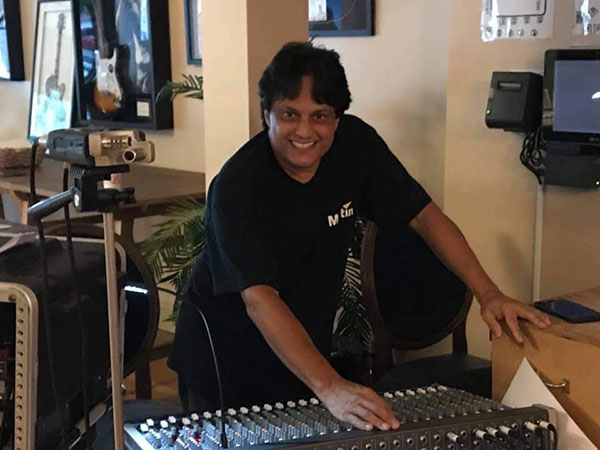 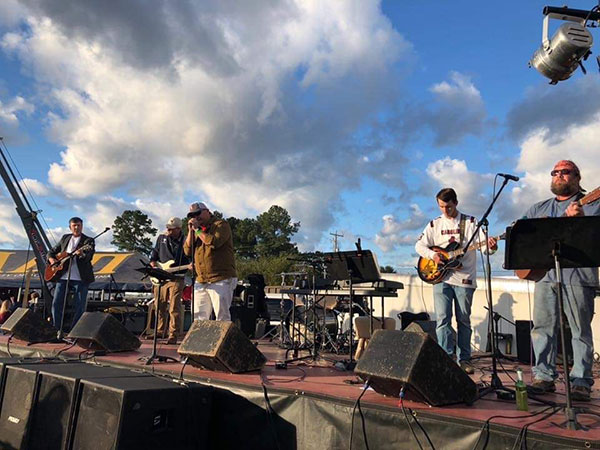